The Dilemma: To Speak or not to Speak?

As the leader of an organization, you’ve undoubtedly been faced with the challenge of delivering difficult feedback. While we may generally agree that feedback is an important part of growth, most of us are pretty uncomfortable communicating it. We don’t want to be perceived as arrogant or uncaring, and we know our words have the potential to make the recipient feel badly. In the end, the discomfort of the moment or the anticipation of a negative reaction often prevents us from offering the clear, constructive feedback we know would make others better. And that’s not ideal. If you’re looking for help creating a team and a culture that prioritizes both people and honest communication, you’ll likely find great value in the resource we’re highlighting today.

In her recently revised and updated book, Radical Candor: How to be a Kick-Ass Boss Without Losing Your Humanity, executive coach Kim Scott shares loads of stories and tips that help us understand what it looks like to build a culture of trust where feedback is valued. With years of experience in various tech companies, from start-ups to giants like Google, as well as experience coaching CEOs of large corporations, Scott has seen what works and what doesn’t.

Scott acknowledges this tension we all feel between wanting to hold others to high standards that get results and desiring to nurture people and make them feel cared for. Her answer to this dilemma is radical candor—a term she defines as caring personally and challenging directly. According to the author, the key is to keep these two in balance.

The author presents readers with a radical candor framework in a four-quadrant representation to serve as a type of compass that helps us see the direction we need to move at any given moment. If we move too far toward caring personally, we’ll find ourselves in the land of “ruinous empathy.” Alternatively, when we move too far in the direction of challenging directly, we land in the place of “obnoxious aggression.” And, worst of all, when we move away from both caring and challenging, what we deliver is “manipulative insincerity.” Scott cautions strongly against using this framework as a personality test or a labeling system because while some of us might have a tendency to operate in one quadrant, most of us bounce around frequently depending on people and circumstances.

Clear is Kind: Pointing Out the Spinach

To help us better understand the importance of radical candor, Scott relates a story from the earlier part of her career. Not long after she joined Google, she had to give a presentation to the founders and CEO on her part of the business. Though she was nervous, she knew she had a “good story to tell” 1(p. 19), and she really got their attention when she presented information on how many new customers they had acquired.

The leaders reacted very favorably to the presentation and were eager to offer support to continue the work that was happening. Therefore, when she met her boss in the hall after the presentation, she expected a pat on the back. Instead, her boss asked to walk back to the office with her. Along the way, her boss did deliver some important encouragement and genuine praise with specific illustrations of what Scott had done well, but Scott had the sense that something else was coming. Sure enough, her boss then said, “You said, ‘um’ a lot. Were you aware of it?” 2(20). Relieved that was the only problem, Scott acknowledged the issue, but brushed it off feeling that it was a pretty minor critique.  When her boss said she knew a really good speech coach, Scott brushed it off again. At that point, her boss stopped, looked her in the eye and said, “I can see I’m going to have to be really, really direct to get through to you. You are one of the smartest people I know, but saying ‘um’ so much makes you sound stupid” 3(20-21). Scott said that comment got her full attention. She had been “giving presentations for [her] whole career” and had “raised a lot of money giving presentations,” so she assumed she was “pretty good at it” (Scott).

While some people might see her boss’s feedback as harsh or mean, Scott says she sees it as truly “the kindest thing her boss could have done for [her] at that point in [her] career” (Scott). She relates, “It was almost as if I’d been walking around with a giant hunk of spinach between my teeth” (Scott). A boss merely interested in the success of the organization might have just been pleased that they got the support of the CEO and founders. Kim Scott’s boss showed she cared personally when she pointed out something that no one had bothered to tell her before. Scott says, “…[If] she hadn’t used just those words, I never would have gone to see the speech coach, and I would not have learned that she was not exaggerating. I literally said ‘um’ every third word.” (Scott)

Though stories of obnoxious aggression and manipulative insincerity in the workplace might be more likely to grab attention, Scott indicates that tending toward ruinous empathy is actually the most common mistake. In those moments when we are tempted to move too far toward caring and forget the importance of challenging, it will serve us well to think beyond the moment. While the embarrassment and discomfort are real in a moment of radical candor, the embarrassment and sense of betrayal that follow the moment of “spinach” recognition can be even more humiliating—for both the one who has been operating with an obvious “fault” for years and the one who could have helped, but instead, let her walk around in ignorance. Though empathy is a great strength, we can become ineffective when we are more concerned about the other person’s feelings in the moment than in their long-term success.”

Getting Started on the Path to Radical Candor

Talking about radical candor is great, but since the goal is to put it into practice, we’ll end this blog post with some tips from the book to get you started moving toward radical candor.

How about a giveaway?

We love Radical Candor and believe in it’s message so much, we’ve decided to do a giveaway! Enter a chance to win TWO copies of Radical Candor — one for you and one for a friend! To enter, simply click the link and enter your name and email address. For addition entries, be sure to follow us on Instagram and be sure to pass along the giveaway to a friend! Your referral code will get you additional entries each time a friend enters. Pretty sweet, huh?

Debbie is excited about working with people to find the “why” underneath the “what” of their vision. In her spare time, she is an avid reader—she once hit the library limit of 125 books checked out at a time! 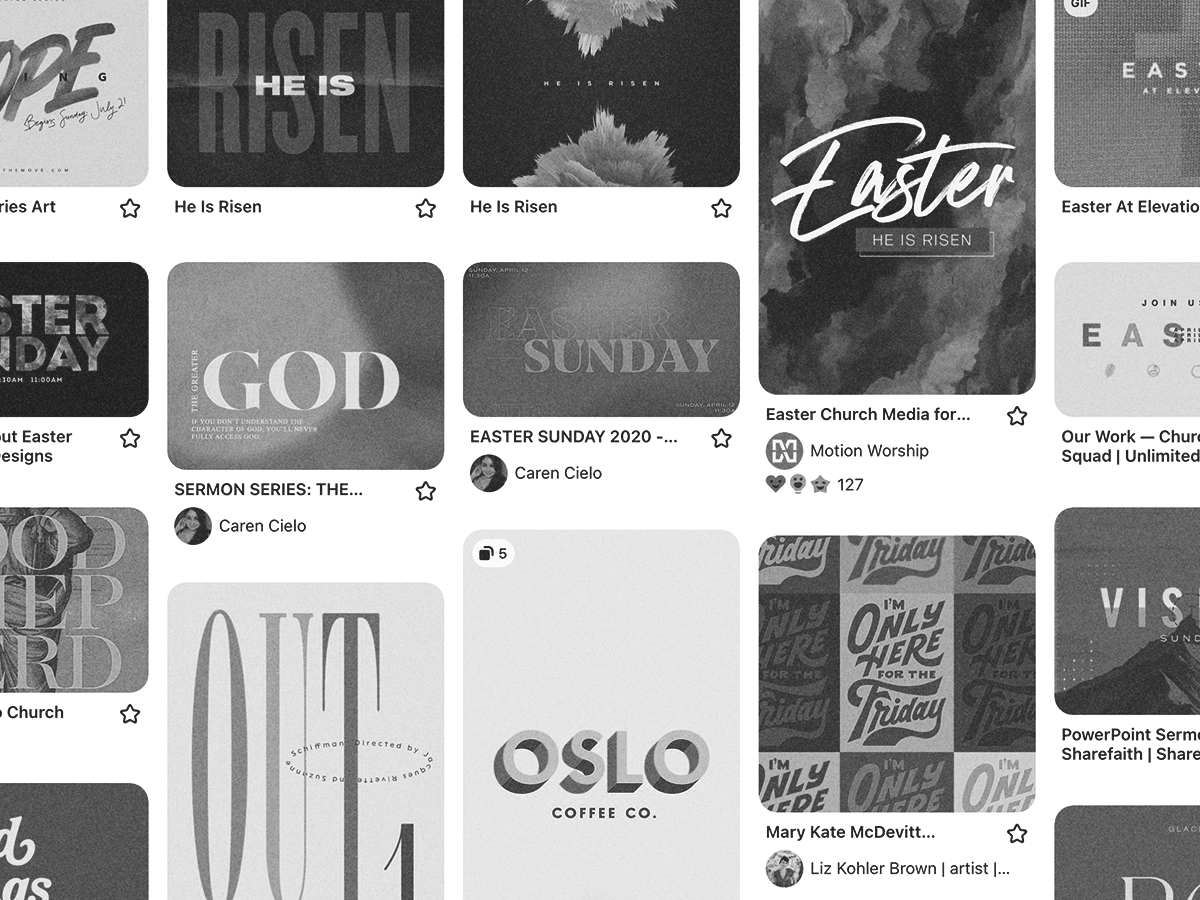 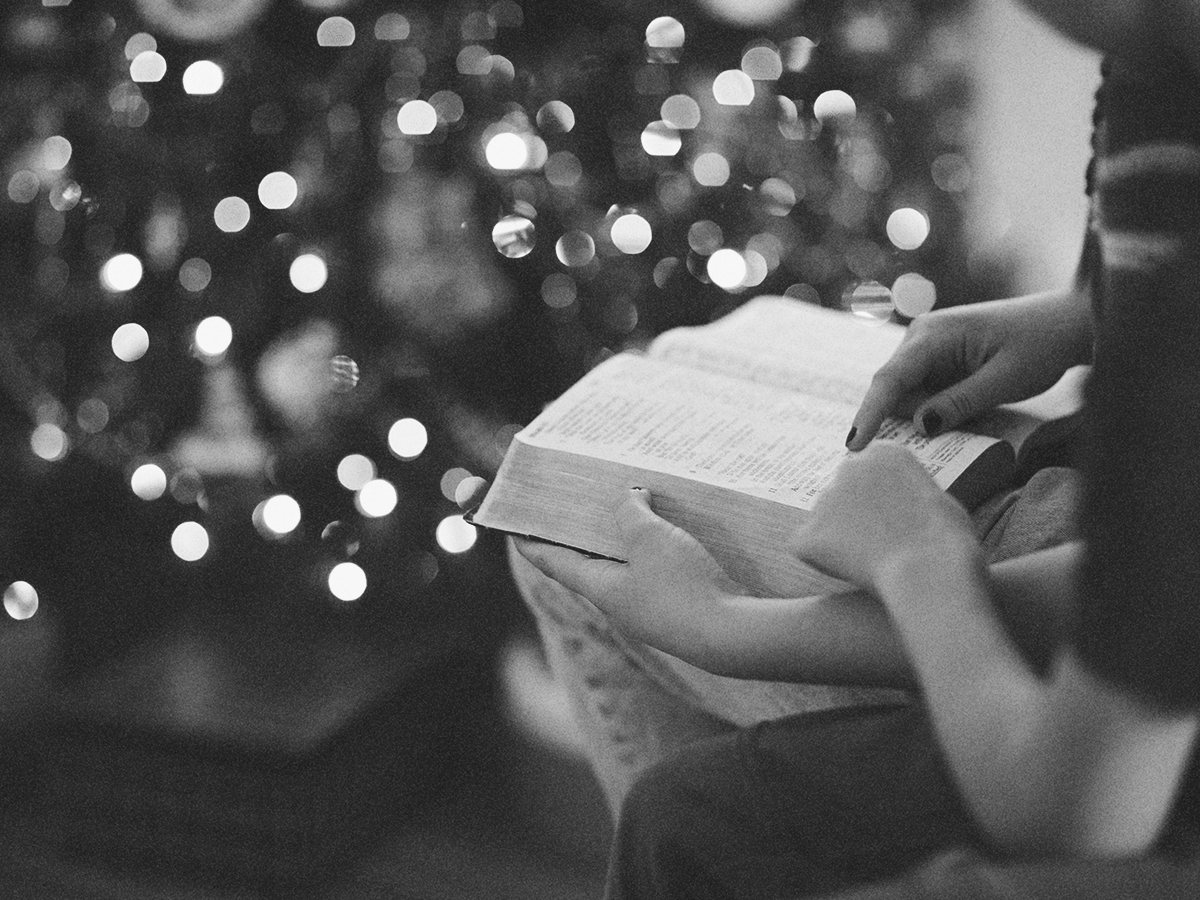 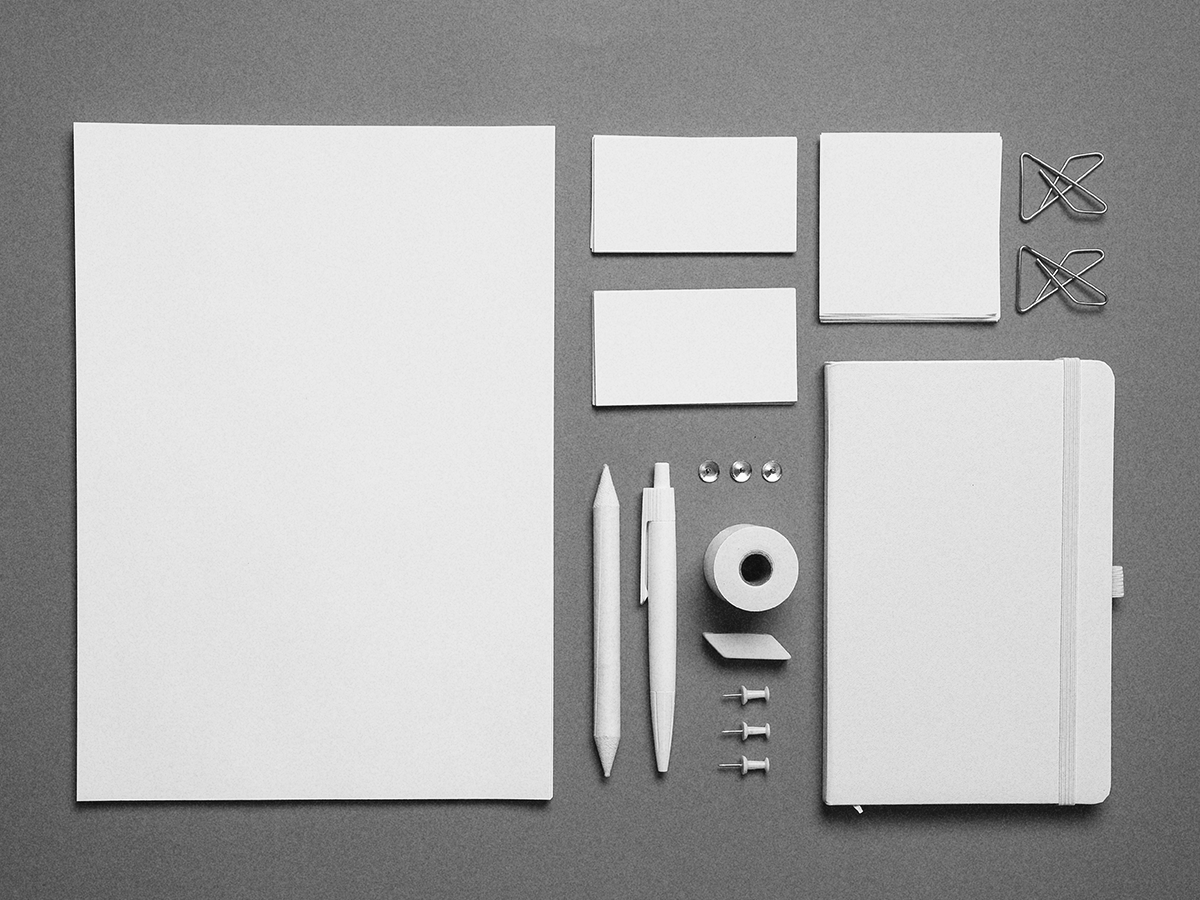 How to Choose the Perfect Swag 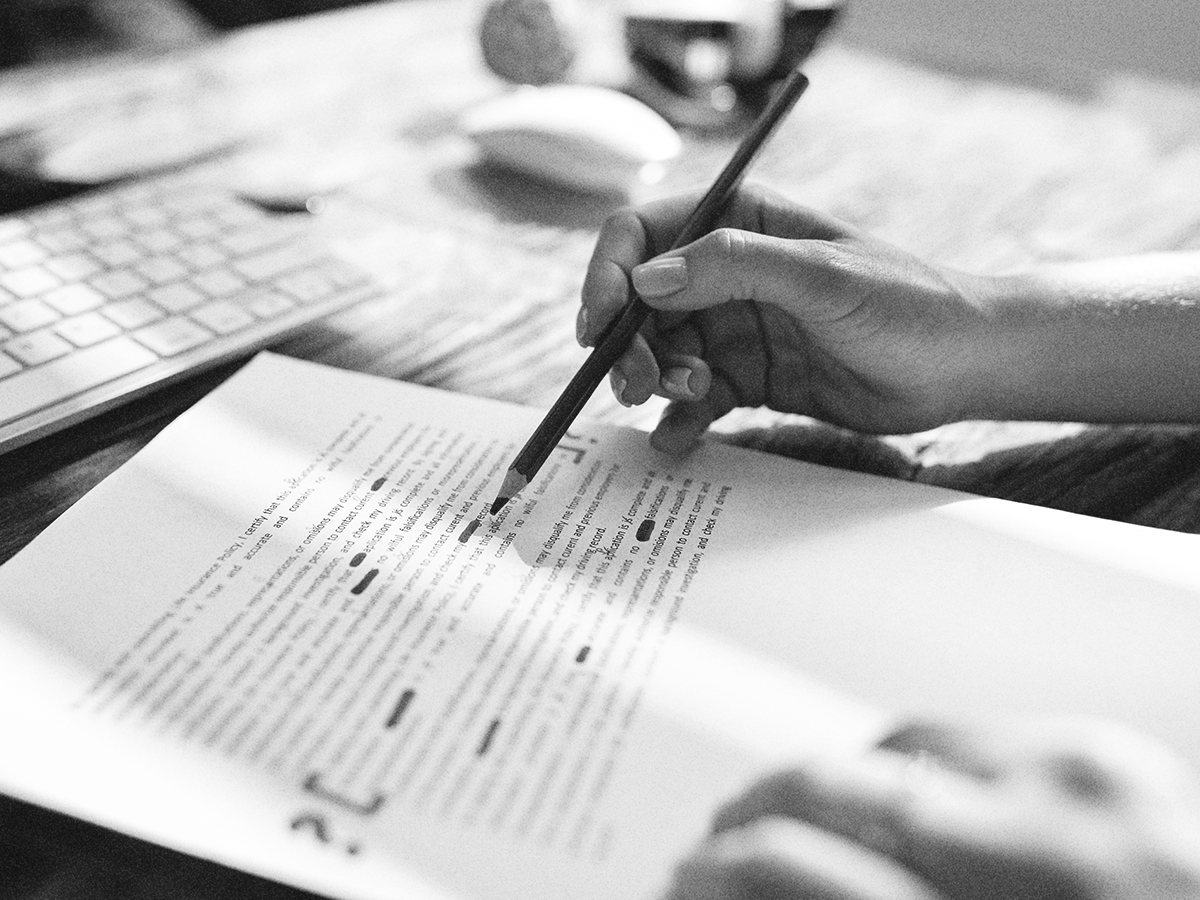 Want a little more Anna Montgomery & Co in your life? Sign up for updates, tips, and advice that’s not available anywhere else—sent directly to your inbox.

Want to learn more & connect with us? Reach out so we can get started!